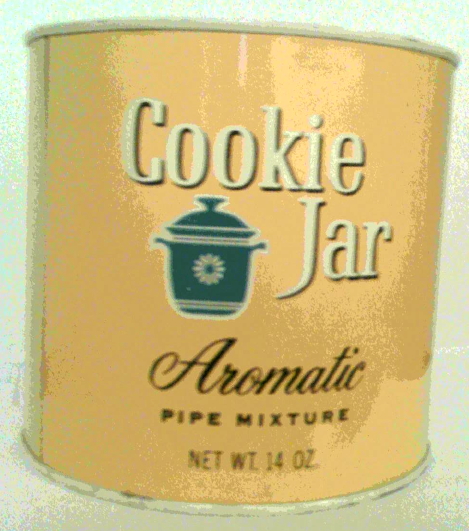 What the name implies. An old Laurus blend.

I was somewhat surprised to find that this ages old blend had never before been reviewed here at http://www.tobaccoreviews.com. The formula for this blend must be 100 years old. I do not readily find this at tobacco shops that sell Lane bulk tobaccos and such. In fact, Iwan Ries out of Chicago is where I purchased my last tin of this stuff about 10 years ago. It's a blend that was made famous by the Laurus Brothers and I am not sure when the blending was turned over to Lane.

It is a very tobacco tasting aromatic. A bit sweeter than what I prefer, but it does not overwhelm the palate. Burley and Virginia comprise the majority of the blend, although there may be other stuff in there I cannot identify. In looking back on my notes (I keep a diary and have for many years on my tobacco impressions), I wrote that this blend compared to Lane's no longer made Sweet Sue Honeydew, which smelled great while burning. This one will certainly remind you of old grandpa sitting in his rocker on the front porch and puffing away while watching the old Model T's puttering by on the dirt road out front.

I'm a sucker for old OTC's, especially out of production OTC's. They provide some history and the feeling of being in an earlier time. So when a pipe forum buddy offered this up in trade, I jumped at the chance for a 14 oz can. I smoked about 3 oz so far for this review.

The tub had been opened and I don't know what normal tin moisture was. This came fairly dry. I smoked it that way and also rehydrated some. Both versions produced similar results. The tin aroma was not of cookies but of tea. The flavor was less "aromatic" than I expected but was lightly flavored with something - I could not discern the flavoring. I'd call this mostly a non-aromatic. The room note was pleasant but not heavy. Overall this was a moderately flavorful blend that could be useful for when non-pipe folks are over. The main problem with this one was the tongue sizzle. It didn't bite per se, but it wasn't the most comfortable feeling. Overall, I'm glad I tried this and I am going to keep most of the rest of the 11 oz I have left, but I can't see this one having much of a following, even in its heyday. Worth a try if you can find some but don't expect a classic. Wish I could figure out how to tone down that bite, though. Obviously aging isn't the answer! :)

Even though I don't normally smoke aromatics, this blend intrigued me, if only because it is so old,and thus a window to the tastes and habits of the past (all you college history majors know what I am talking about). The aroma upon opening the tin (the design for which seems to be about as old as the blend)was strong; a mixture of butter and honey. When smoking it, the room smelled like we were burning beeswax. In fact, this is one of the few tobaccos the missus lets me smoke indoors with the doors and windows shut. What was different about this blend is that unlike most aromatics, it didn't "sting" my tongue, and the flavor was not overpowering. Rather,the dominant taste was one of tobacco,not casing,much like non-aromatic blends. All in all, a pleasurable smoke.

Excellent room note. But typical casing bite, and not much flavor in the pipe. Maybe it dried out? Doesn?t taste anything like a cookie jar. Very crumbly ribbon cut. B-

This is another hard to find old drugstore blend made up of Virginias and Burley is a crimp cut like Prince Albert. It's lightly flavored with something that smells like plain butter cookies. The room aroma is fantastic and smells like pastry baking. The blend bites a little but there's a decent amount of tobacco flavor to go with the cookie flavor. It's not bad, but there's better stuff (and easier to find stuff) out there...